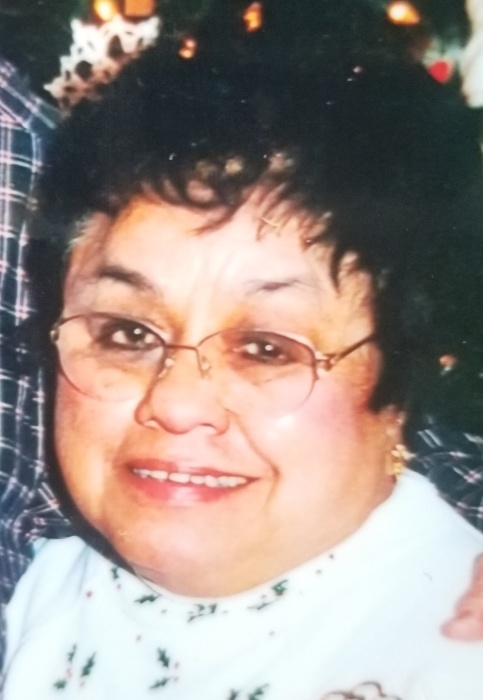 Funeral services and Mass of Christian Burial for Cecelia M. Barker, 86, of Davenport, formerly of Rock Island, will be 9:00 a.m. Saturday, October 10, 2020 at St. Pius X Catholic Church, Rock Island.  Visitation will be held at church from 8:30 a.m. until the time of the Mass. Burial will be in the St. Mary’s Mausoleum, East Moline.  Halligan-McCabe-DeVries Funeral Home is assisting with arrangements.  Cecelia died Wednesday, September 30, 2020 at ManorCare-Utica Ridge, Davenport.

Cecelia Juarez was born on January 1, 1934 in Davenport, a daughter of Ignacio and Carmen (Garnica) Juarez.  She was united in marriage to John E. Barker on September 3, 1966 in Davenport.  He preceded her in death on March 19, 2014 after 48 years of marriage together.

Cecelia enjoyed entertaining at her home in Rock Island.  She and John spent a lot of time at the Rock Island Elks Lodge socializing with their many friends. She also enjoyed traveling and gardening.  Since Cecelia didn’t have children of her own, her nieces and nephews became her surrogate children and she loved to spoil and spend time with them, taking each one on a trip.  She adored her canine companion, Winston.

Memorials may be made to ManorCare-Utica Ridge.

In addition to her husband, she was preceded in death by her parents, siblings: Rudy Juarez, Molly Valainis, brother-in-law, John Valainis and nephew-in-law, Jim Welchert.  May they rest in peace.

To order memorial trees or send flowers to the family in memory of Cecelia Barker, please visit our flower store.