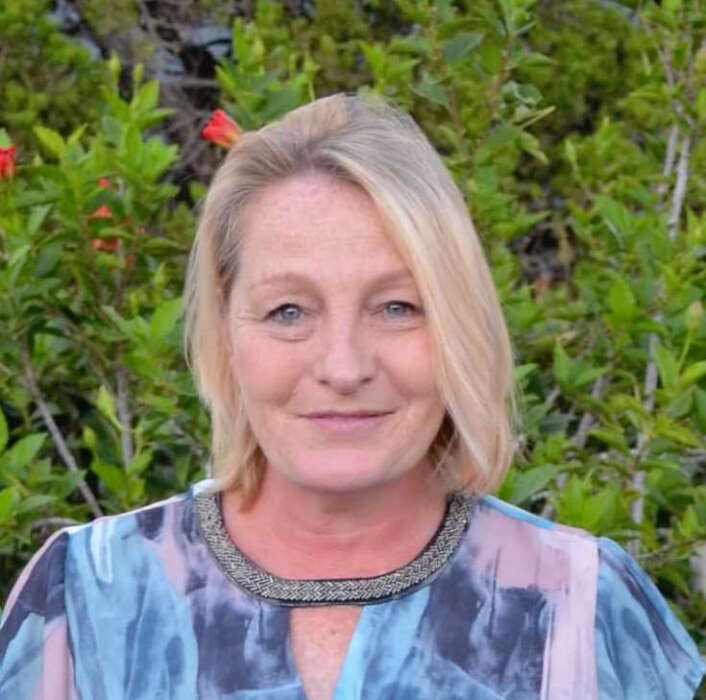 Carrie Joan Hoon of Davenport passed away on Thursday, September 17th, in Cedar County. "Joanie" was born Carrie Coffman in Davenport on August 14th, 1957, to Farris and Carol (Mullanix) Coffman. Both of her parents were originally from Missouri.

Joanie lived in Davenport for most of her life, where she attended West High School. She was the most loving, giving, and joyous person to be around. She appreciated the smallest things. Music was her escape, especially rock, blues, and country. She also liked shopping at thrift stores, watching funny movies, reading celebrity biographies, and spending time laughing with friends. She was easy going and friendly, and her sense of humor will be missed dearly.

Survivors include her children, Chad Coffman, Jennifer (Scott) Lamberson, Katie Schadt, each of Davenport, and Nikki (Ira) Vidor of Orange, California; along with nine grandchildren and two great grandchildren.  She is also survived by one sister, Sherry Myrick of Lake Worth, Florida; two half-brothers, Travis Coffman of Florida, and Rich Kelly of Davenport; two nephews; one niece; and one stepsister, Rhonda (Coulter) Cunningham. Joanie was preceded in death by Richard Hoon, husband of 22 years; her first husband, Philip O'Leary; her parents; her sister, Toni Coffman of West Palm Beach, Florida; and an infant daughter, Suzanne Hoon. She was also preceded in death by her stepfather, Jerry Coulter, and two stepbrothers, Brian and Alan Coulter.

Visitation will be 2-4pm, October 9th, at Halligan-McCabe-DeVries Funeral Home. Due to the current health crisis, masks must be worn and social distancing respected.  A Memorial Service will be held from 2:30-430 PM, Saturday, October 10th  at The Rose Garden in Vanderveer Park, Davenport.


(We miss you and love you and will see you again on the other side, Mom!)

To order memorial trees or send flowers to the family in memory of Carrie Hoon, please visit our flower store.