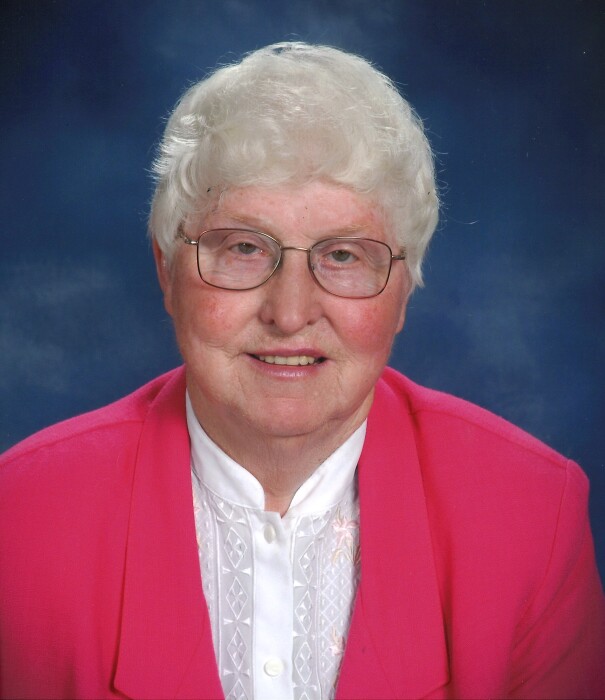 Carol Fisher was born at home in rural Chickasaw County, Iowa to Sophia and Roy Fisher on October 20, 1933. She graduated from Davenport High School and Marycrest College with a degree in Business Administration.  After high school, Carol traveled to New Mexico and worked for the Mine Supply Company in Albuquerque.  Upon return to the Quad Cities, she was employed by the Rock Island Motor Transit Company.  Carol married Jack Briggs whom she later divorced but remained good friends until his passing.

Carol is best known for her 29 years of service as the bookstore manager at Marycrest College.  Upon retirement, she stayed active as a private investigator for insurance companies.

Carol was heavily involved in church activities at the First Baptist Church of Davenport until health issues slowed her down. She was a current board member and former president of Church Women United of the Quad Cities. Carol was an active member of the Hannah Caldwell Chapter, Daughters of the American Revolution, and the Society of the Mayflower Descendants.  Her hobbies included genealogy, class reunions, bowling and roller skating in her younger years.  She was also known for her love of all of God’s creatures.

Carol is preceded in death by her parents, brother Virgil and his wife Loraine, and her niece Cheryl (Dick) Even.

To order memorial trees or send flowers to the family in memory of Carol Fisher Briggs, please visit our flower store.