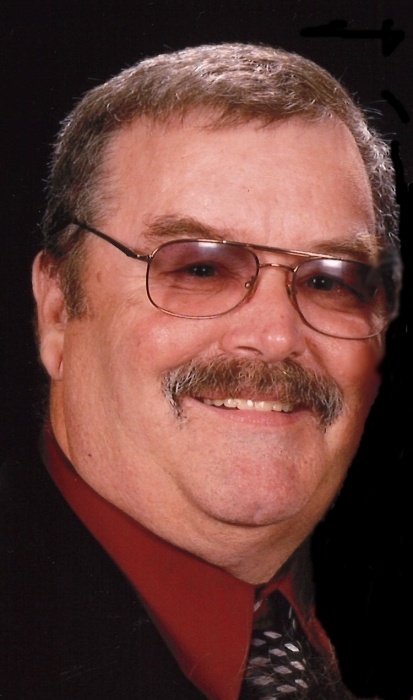 Funeral Services for Bruce W. Clifton, Sr., 68, a resident of Davenport, will be10:30 am Thursday, July 16, 2020 at Halligan-McCabe-DeVries Funeral Home, downtown Davenport.  The family will greet friends Wednesday, July 15th from 5 pm until 7 pm at the funeral home.  Bruce passed away Sunday, July 12, 2020 at Trinity Bettendorf, surrounded by his family.

Bruce Wayne Clifton, Sr. was born September 26, 1951 in Davenport, a son of Earl Eldon and Dorothy Fay (Bush) Clifton.  He married Rita Kirschenman on April 29, 1978 in Davenport.  They have celebrated 42 years of marriage.

Bruce was a custodian for Kimco Janitorial, and later worked at Ipsco Steel.  He enjoyed watching sports, especially the Chicago Cubs, NASCAR, and the Green Bay Packers.  Bruce was a collection enthusiast and loved watching movies, fishing, spending time with his grandchildren, family and friends and going on family vacations.

Those left to honor Bruce’s memory include his loving wife Rita, Davenport; children:  Bruce (Alyssa) Clifton, Jr., Preston, Iowa, Daniel Clifton, and Brian Clifton, both of Davenport; grandchildren:  Jada, Noah, and Emma; siblings:  Michael (Patricia) Clifton and Barbara Fenton, all of Bettendorf.  He was preceded in death by his parents.

To order memorial trees or send flowers to the family in memory of Bruce Clifton, please visit our flower store.