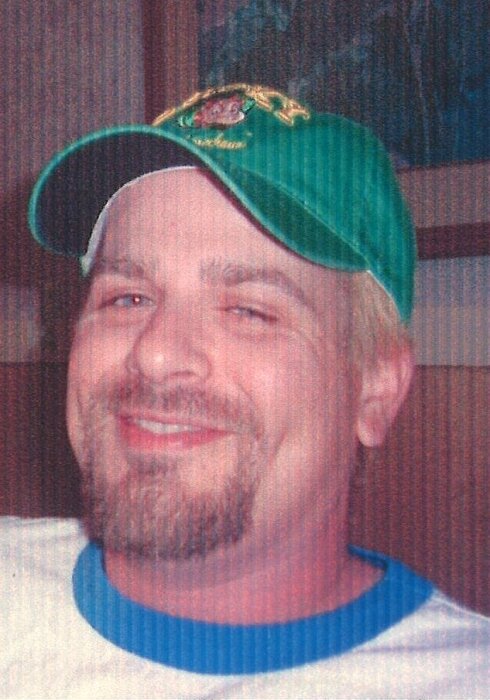 Brandon G. Van Dee, 45, of Stockton, died Friday, November 12, 2021 at Genesis East, Davenport. Keeping with Brandon’s wishes, cremation rites have taken place and there will be no formal services at this time.  Burial will take place at a later date in Walcott Cemetery.

Brandon Gerald Van Dee was born on March 19, 1976 in Davenport, a son of Derryl “Glenn” and Carol (Hickle) Van Dee.  He earned his Associates Degree in HVAC from Scott Community College.  He owned and operated Van’s Heating and Air LLC alongside his father, Glenn and cousin Corey.

He was preceded in death by his grandparents and three uncles. May they rest in peace.

To order memorial trees or send flowers to the family in memory of Brandon Van Dee, please visit our flower store.