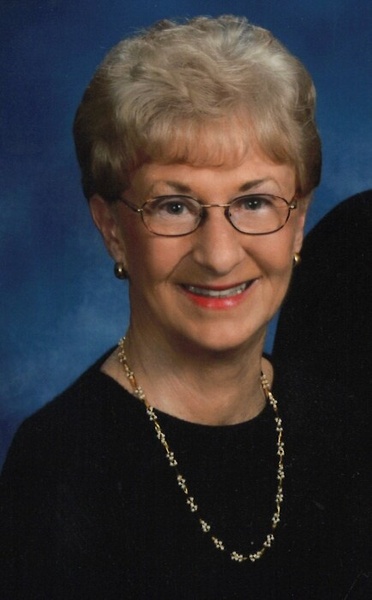 Funeral services and Mass of Christian Burial will be held at 10:30 a.m. Tuesday, August 31, 2021 at St. John Vianney Catholic Church in Bettendorf. Burial will be at Rock Island National Cemetery. Visitation will be 4:00 p.m. – 6:00 p.m. Monday, August 30th at Halligan McCabe DeVries Funeral Home in Davenport. Memorials may be made to St. John Vianney Catholic Church.

Bonnie enjoyed gardening, chocolate, and her beloved cats. She was an avid football fan, with her love for the Chicago Bears only slightly higher that her disdain for the Green Bay Packers. Bonnie loved the beach and she and Lyle enjoyed traveling to Naples, Florida many times every year.

Those left to honor her memory include her husband, Lyle; children, Scott Weas and Brandi (Paul) Hungerford, both of Bettendorf; grandchildren, Jake and Luke Weas, Madison and Jack Hungerford; and brother, Mart (Ginger) Bisek of Madison, Mississippi.

She was preceded in death by her parents; and daughter-in-law, Carrie Weas.

To order memorial trees or send flowers to the family in memory of Bonnie Weas, please visit our flower store.