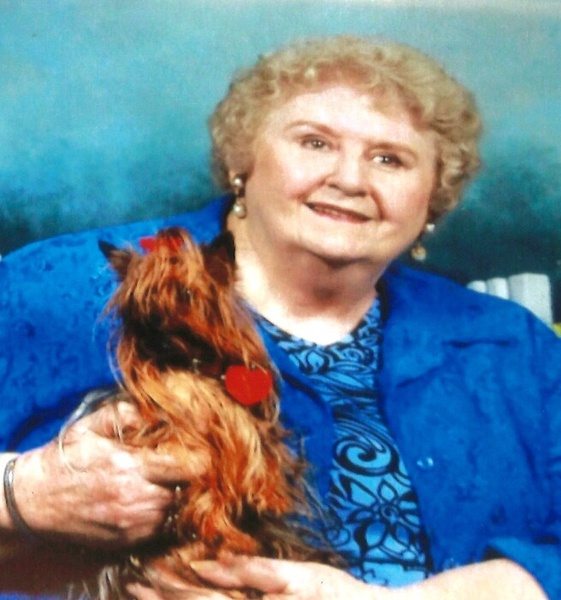 Bonnie I. (Hampton) Linhardt, 92, a resident of Davenport, Iowa, passed away Thursday, January 13, 2022, at ManorCare Nursing Home in Davenport. Per her wishes, there will be no public service. A private Graveside Service will be held in St. Columban’s Cemetery, Chillicothe, Missouri. Memorials may be made to the American Cancer Society. Halligan-McCabe-DeVries Funeral Home, downtown Davenport, is assisting the family.

Bonnie was born March 3, 1929, a daughter of Harry B. and Annie C. (Sapp) Hampton in Sturges, Missouri. On May 19, 1970, she married Albert Leo Linhardt at Trinity Lutheran Church in Jefferson City, Missouri. She worked for the American Cancer Society in Jefferson City for 18 years. She was the assistant manager for many years in her department: production and distribution. She lived most of her working years in Jefferson City. She moved to Davenport, Iowa 9 years ago so that her great niece, Kim Green, could care for her.

To order memorial trees or send flowers to the family in memory of Bonnie Linhardt, please visit our flower store.