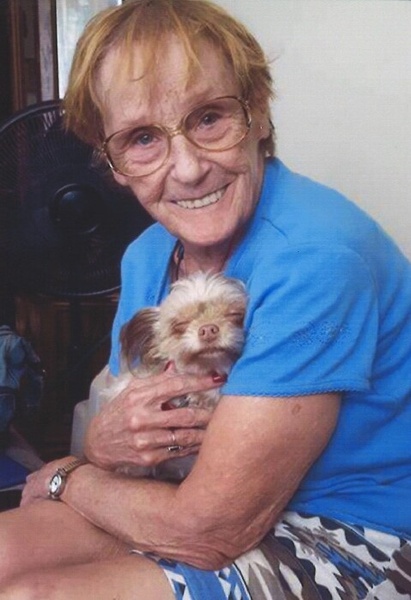 Bonita L. Mohr, 75, a resident of Bettendorf, formerly of Davenport, died Thursday, October 7, 2021 at her home.

Private services will be held. She will be laid to rest at Rock Island National Cemetery. Memorials may be made to the Salvation Army. Halligan McCabe DeVries Funeral Home in Davenport is assisting the family with arrangements.

Bonita worked as a registered nurse for area nursing homes. She enjoyed Sudoku puzzles, playing the slot machines, bingo, reading, watching and listening to the news, and watching westerns.

In addition to her husband, she was preceded in death by her parents; and siblings, David, Jerry, Robert, Kathy, and Billie.

Online condolences may be made to Bonita’s family by viewing her obituary at www.hmdfuneralhome.com .

To order memorial trees or send flowers to the family in memory of Bonita Mohr, please visit our flower store.