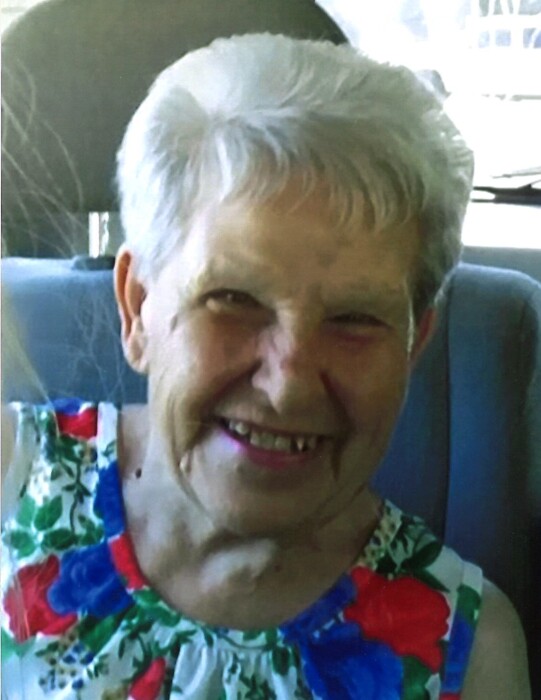 Funeral services celebrating her life will be held at 6:00 p.m. Wednesday, August 26, 2020 at Halligan McCabe DeVries Funeral Home in Davenport. Visitation will be 4:00 p.m. – 6:00 p.m. Wednesday. Face masks will be required and social distancing will be observed. She will be laid to rest beside her husband, Don, at West Lawn Memorial Cemetery in Grand Island, Nebraska. Memorials may be made to Kings Harvest No Kill Animal Shelter.

Betty moved from Bennington, Nebraska to Bettendorf in 1998. She loved her family, and enjoyed her wonderful friends. Betty enjoyed gardening, spending time outdoors, and playing card games and bingo with her friends. She will be missed by all.

In addition to her husbands, she was preceded in death by her parents; great-grandson, Jacob Hill; sisters, Ethel, Thelma, Alice, Dorothy, Barbara, and Violet; brothers, Gene, Arthur, Kenneth, and Johnny.

To order memorial trees or send flowers to the family in memory of Betty Moller, please visit our flower store.