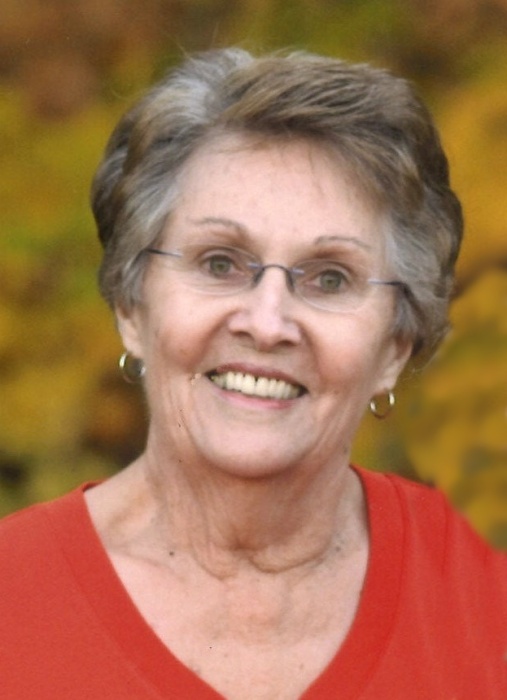 Barbara A. Owen, 79, of Davenport, passed away Thursday, March 10, 2022, at the Clarissa C. Cook Hospice House, Bettendorf.  A memorial Mass to celebrate her life will be held at 10am on Tuesday, March 15, 2022, at St. John Vianney Catholic Church, Bettendorf.  Inurnment will follow at Mt. Calvary Cemetery, Davenport.  The family will receive friends from 9am until time of service on Tuesday at the church.  Memorials may be made to the Clarissa Cook Hospice House.

Barbara Ann Brazeau was born on October 11, 1942, in Escanaba, MI, a daughter of Francis and Stella (nee Dubord) Brazeau.  She was united in marriage to William “Bill” Owen on May 18, 1963, in Escanaba.

She earned her bachelor’s degree in education from St. Ambrose University and taught 4th and 5th grades at John F. Kennedy School, Davenport.  She had also taught religious education at St. John Vianney as well as serving on its board.

She was an excellent cook and loved to entertain friends and family.  She also liked to play cards, golf, and read mystery novels.

Her parents preceded her in death.

The family would like to extend a special thank you to all the medical professionals that assisted her throughout her illness: Mayo Clinic (Dr Call), Genesis Medical Center, University of Iowa Hospitals and Clinics, and Genesis Clarissa C. Cook Hospice House.

To order memorial trees or send flowers to the family in memory of Barbara Owen, please visit our flower store.