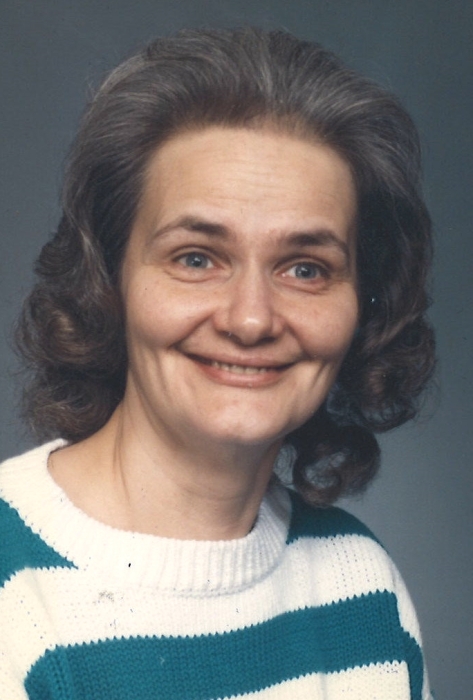 Funeral services to celebrate the life of, Barbara J. Hendricksen, 77, a resident of Davenport will be 11:00a.m. Wednesday, June 2, 2021 in the All Faith Chapel at the Halligan-McCabe-DeVries Funeral Home.  Burial will be in the Davenport Memorial Park Cemetery.

The family will greet friends Tuesday at the funeral home from 4:00p.m. until 6:00p.m.

Barbara Jean Hamilton was born February 14, 1944 in Davenport, Iowa a daughter of Basil and Ruth (Burton) Hamilton. She was united in marriage for over 40 loving years to Ted W. Hendricksen in 1968.  He preceded her in death December 7, 2008.

Barb had worked 42 years as a CNA, retiring in 2006. Her greatest passions were taking care of her patients and her dog ‘Lady”. She enjoyed the Iowa Hawkeyes and spending time with her family, especially her grandchildren.

Barbara was preceded in death by her parents, husband, a niece, Kari, and her sister, Sibal Jo Deters.

To order memorial trees or send flowers to the family in memory of Barbara Hendricksen, please visit our flower store.