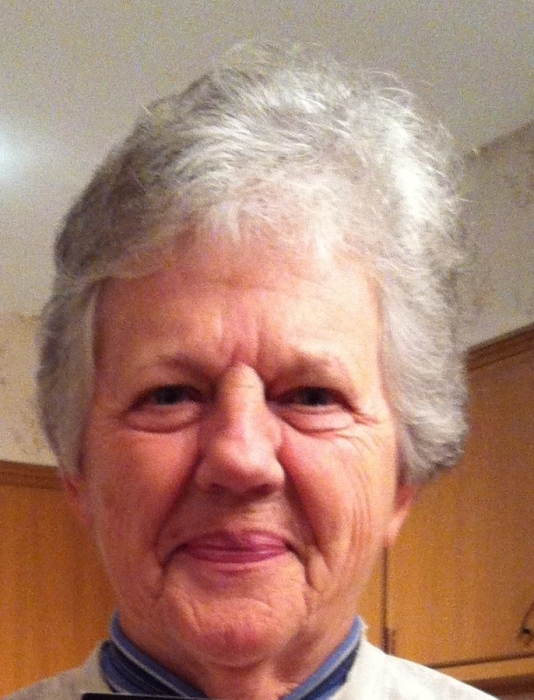 Audrey A. Stieger, 79, of Davenport, passed away Monday, August 9, 2021 at her home after a long battle with Alzheimer’s disease.  Per her wish the rite of cremation will be accorded.  Memorials may be made to the Alzheimer’s Association.

Audrey Ann Miller was born August 8, 1942 in Galesville, WI, the daughter of Harold and Rose (nee Schneider) Miller.  She was united in marriage to Terry Stieger on June 22, 1963 in Davenport.

Audrey enjoyed raising her and Terry’s children, Lisa and Scott, as well as taking meticulous care of her family’s home. Her loving care extended to her aunt and in-laws, as she was their caregiver for as long as she was able to do so.

Her parents, and brother Leo, preceded her in death.

To order memorial trees or send flowers to the family in memory of Audrey Stieger, please visit our flower store.