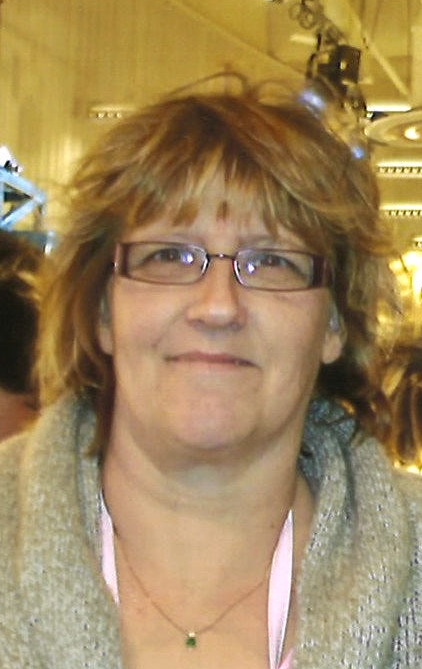 Graveside Services for April A. Reed-Bergthold, 62, a resident of Bettendorf, formerly of Davenport, will be Friday, April 16, 2021 at 1:30pm at National Cemetery, Rock Island, Illinois.  The family will greet friends from 11am until 1pm at Halligan-McCabe-DeVries Funeral Home, downtown Davenport.  Due to the pandemic, masks must be worn and social distance maintained.  Those wishing to attend the service at National Cemetery should be at the funeral home by 1pm.  Memorials may be made to the Alzheimer’s Association.  April passed away Tuesday, April 13, 2021 at the Iowa Masonic Health Facilities, Bettendorf, surrounded by her family.

April enjoyed crafting, collecting Wizard of Oz and Rudolph the Red Nose Reindeer, and spending time with her husband and dogs.

To order memorial trees or send flowers to the family in memory of April Reed-Bergthold, please visit our flower store.