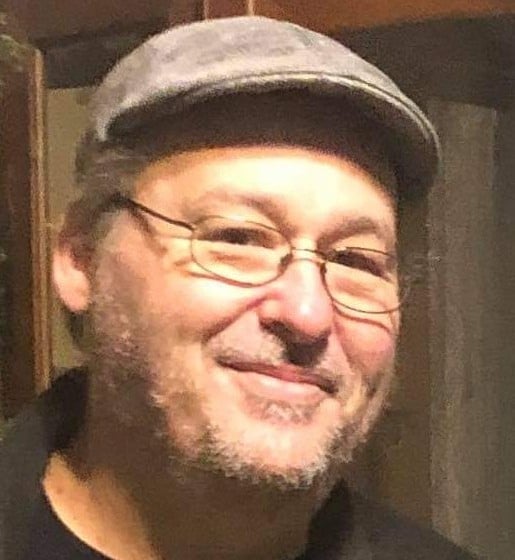 Anthony Yoke's legacy and story lives on in the lives of all who shared in his laughter and remarkable companionship. He had much to offer to those he cared for: a loyal friend, loving family member, and one hell of a cook. He was born in Davenport, Iowa on August 22nd, 1968 and made his mark in those fortunate enough to have met him. He married June 25th, 1995 to Christina Pasoal with whom he met as a pen pal. The two shared plenty of love and laughter but life would take them separate ways in the year of 2008. He passed on July 9th, 2021 but in the end, he wasn't alone, and left in the presence of his family. He is survived by his two children Christony Yoke (Little Tony) and Isabelle Yoke (Chin), sisters Anna (Rodney)Winters, Cynthia (Shawn) Schillig, Dawn Holman, Angela (Joe) Munoz, Carolyn (Sohn) Smith, and brothers Jerry (Stacey) Lewis and Eric (Sandy) Yoke. A celebration will be held Sunday, July 18 at Halligan-McCabe-DeVries Funeral Home from 12:00 pm - 3:00 pm to any who wish to pay respects.

To order memorial trees or send flowers to the family in memory of Anthony Yoke, please visit our flower store.