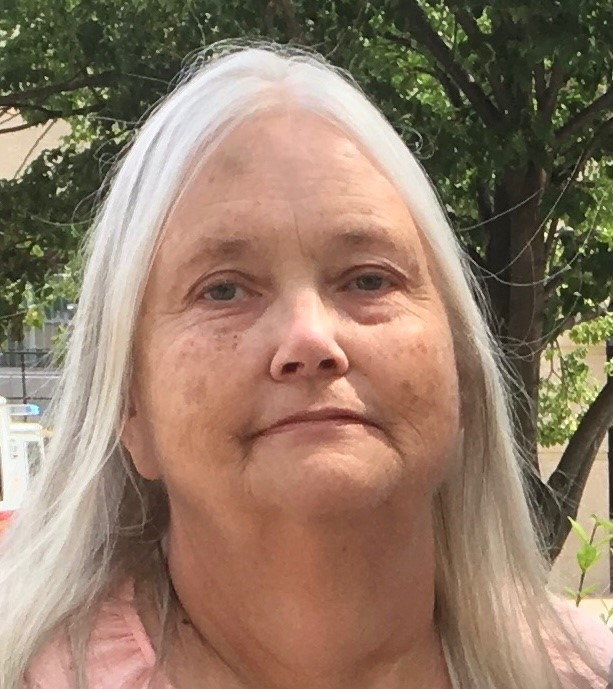 Per her wishes, there will be no funeral service for Annette Beerbower, 66, a resident of Davenport, who passed away Tuesday, April 6, 2021 at UnityPoint Trinity Bettendorf.  Private interment will be at a later date in Pine Hill Cemetery.  Memorials may be made to the family.  Halligan-McCabe-DeVries Funeral Home is assisting the family.

Annette Seemann was born June 4, 1954 in Waterloo, Iowa, a daughter of Richard and Carol (Townsend) Torry.  She worked as a secretary in the insurance industry.

Annette enjoyed playing games, including bingo. She loved to spend time with her grandchildren, her dogs and crocheting.

She was preceded in death by her parents and infant son, Jay Beerbower, II.

Remembrances may be expressed at www.hmdfuneralhome.com .

To order memorial trees or send flowers to the family in memory of Annette Beerbower, please visit our flower store.