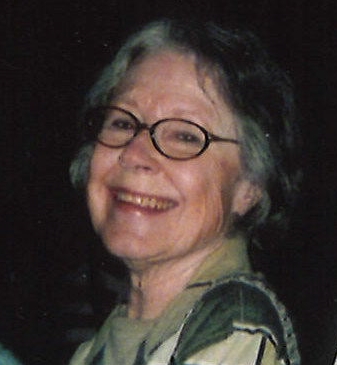 Ann was born on April 16, 1927 in Dubuque, Iowa, a daughter of Joseph and Anna (O’Brien) Ryan.  She graduated from Immaculate Conception Academy in 1945.  Ann was united in marriage to Wayne Johnson on June 3, 1950 at Sacred Heart Cathedral, Davenport.  He preceded her in death on October 2, 2008 after 58 years of marriage.

Ann cherished her family.  She enjoyed volunteering at CASI and in the Petals and Leaves Dept. in the gift shop at Genesis West.  Ann had a great love Jazz music and dogs.  She also enjoyed reading and sewing.

To order memorial trees or send flowers to the family in memory of Ann Johnson, please visit our flower store.