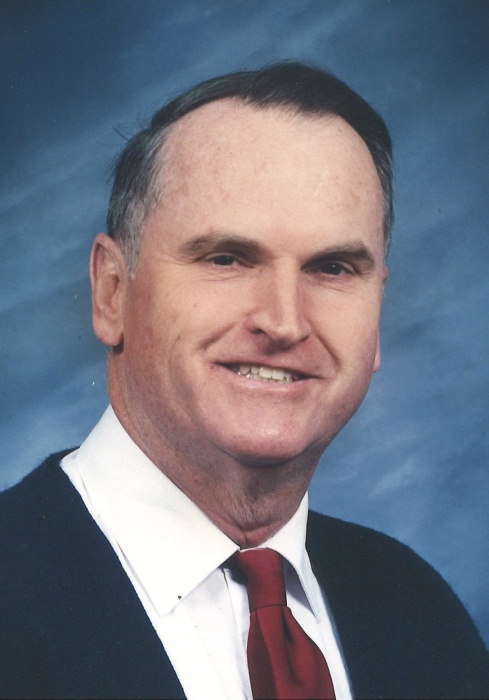 Visitation for Allan A. Nelson, 77, a resident of Blue Grass will be held from 4 PM until 6 PM Tuesday, December 14, 2021 at St. Andrew’s Catholic Church, 333 W. Lotte St., Blue Grass, Iowa.  Funeral services to celebrate the life of Allan will immediately follow at 6 PM at St. Andrew’s Catholic Church. Private burial will take place at the Rock Island National Cemetery, Arsenal Island. In lieu of flowers, memorials may be made to the family to establish a memorial at a later date. Halligan-McCabe-DeVries Funeral Home is assisting the family with arrangements.

Allan Arthur Nelson was born December 29, 1943 in Davenport, Iowa, a son of Vernon S. and Edith (Leland) Nelson. He proudly served our country in the Army. He was united in marriage to Mary C. DeRoo on November 4, 1967 at Saint Ambrose Catholic Church in Milan, Illinois.

Allan worked as a machinist and inspector at the Rock Island Arsenal before retiring as an auditor in 2004 after 20 years of service.

Allan was a member of the Blue Grass American Legion where he enjoyed volunteering and assisting anyway he could. He also enjoyed working in his yard/gardening. He served as Mayor of Blue Grass in the mid-1980s and also on the City Council.

He was preceded in death by his parents and siblings; Junior Nelson and Nancy Powers

To order memorial trees or send flowers to the family in memory of Allan Nelson, please visit our flower store.