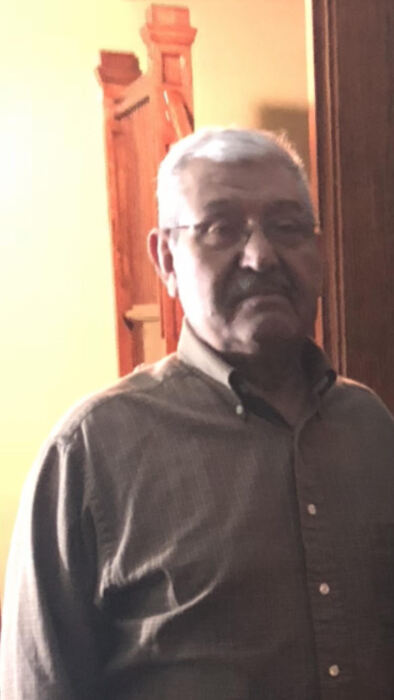 Adolfo was born on November 15, 1942 in Magdalena de Araceli, Mexico, one of eight children born to Jose and Ma Guadalupe (Cervantes) Nava.  He was united in marriage to Victoriana Mendoza in 1962.

He enjoyed fishing, and planting his garden, cultivating wonderful vegetables to share with his family.  Adolfo was greatly devoted to his Catholic faith, attending daily mass, rain or shine!

To order memorial trees or send flowers to the family in memory of Adolfo Nava, please visit our flower store.