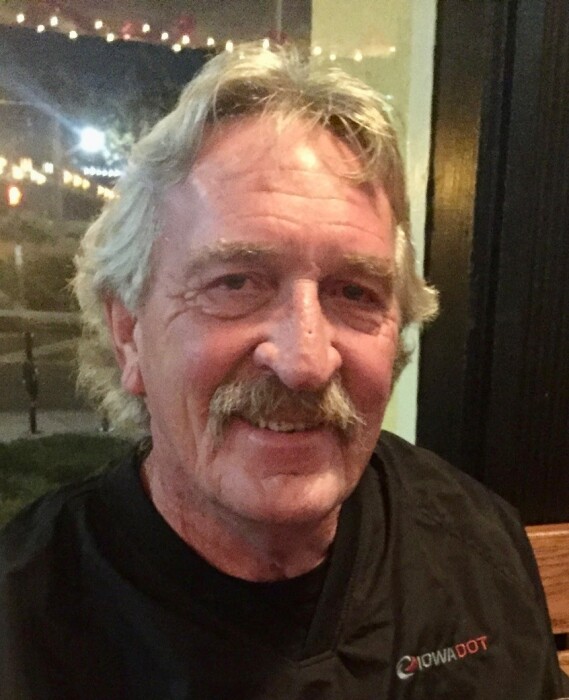 Funeral services and Mass of Christian Burial for Steven M. White, 70, of Maysville, IA, will be held at 10am on Friday, January 14, 2022, at Our Lady of Victory Catholic Church, Davenport.  Burial will be in Maysville Cemetery.  A prayer service will be held at 4pm on Thursday at the Halligan-McCabe-DeVries Funeral Home with visitation to follow until 7pm.  There will be additional visitation from 9-10am on Friday at the church.  Memorials may be made to the Oral Cancer Foundation or the Our Lady of Victory Foundation.

Steven Michael White was born March 7, 1951, in Grinnell, IA, a son of Raymond and Antonia (nee Determan) White.  He was united in marriage to Helen Phinney on May 24, 1986, in Lexington, IL.

Steve earned a Bachelor in Arts from the University of Northern Iowa and was employed by the Iowa Department of Transportation as a Construction Project Coordinator for over 43 years, retiring in 2017.

He was a family-oriented man and enjoyed spending time with his grandchildren. In his spare time, he liked to be outdoors, read, and watch the Chicago Bears and Cubs.

He was preceded in death by his parents and brothers Clair, Willis, and John.

To order memorial trees or send flowers to the family in memory of Steve White, please visit our flower store.