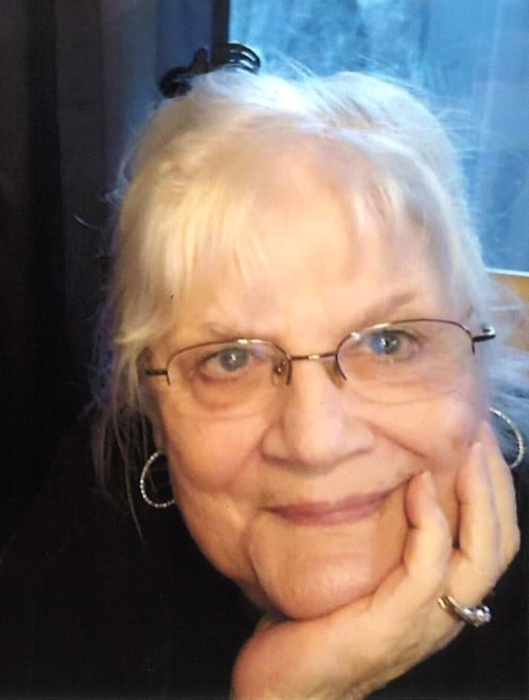 Funeral services will be held on Saturday, January 15, 2022 at 12:00 pm at Halligan-McCabe-DeVries Funeral Home.  Visitation will be held from 10:00 am until the time of service at the funeral home.  Burial will be in Davenport Memorial Park.  Memorials may be made to the family.

Sandy was born on April 28, 1942 in Davenport, Iowa, daughter of Allan and Theresa (Mueller) Mehrens.  She was united in marriage to Michael Thomas in 2000.  He preceded her in death in 2020.

Sandy enjoyed playing cards and the slot machines.  Michael made sure she was able to travel and see the world after their marriage.  Sandy was a member of the Women’s Lion’s Club.  Above all, Sandy cherished her time spent with her family and her dog, Teddy Bear.

She was preceded in death by her parents, husband, brother David Mehrens, and sister Eunice Weaver.

To order memorial trees or send flowers to the family in memory of Sandra "Sandy" Thomas, please visit our flower store.