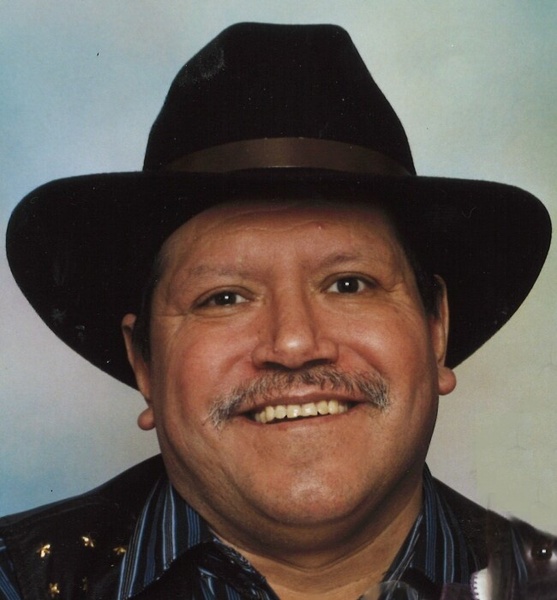 Private family services will be held. He will be laid to rest in Mexico. Memorials may be made to the family.

Miguel was born May 10, 1962 in Cupareo, Mexico the son of Vicente Cortez and Hermalinda (Baeza) Serrano. On august 27, 1983, he married Wanda Jean Carrillo.

Miguel enjoyed collecting Harley Davidson Memorabilia and skulls. He loved music and cherished his time spent with his grandchildren and great-grandchildren.

To order memorial trees or send flowers to the family in memory of Miguel Serrano, please visit our flower store.